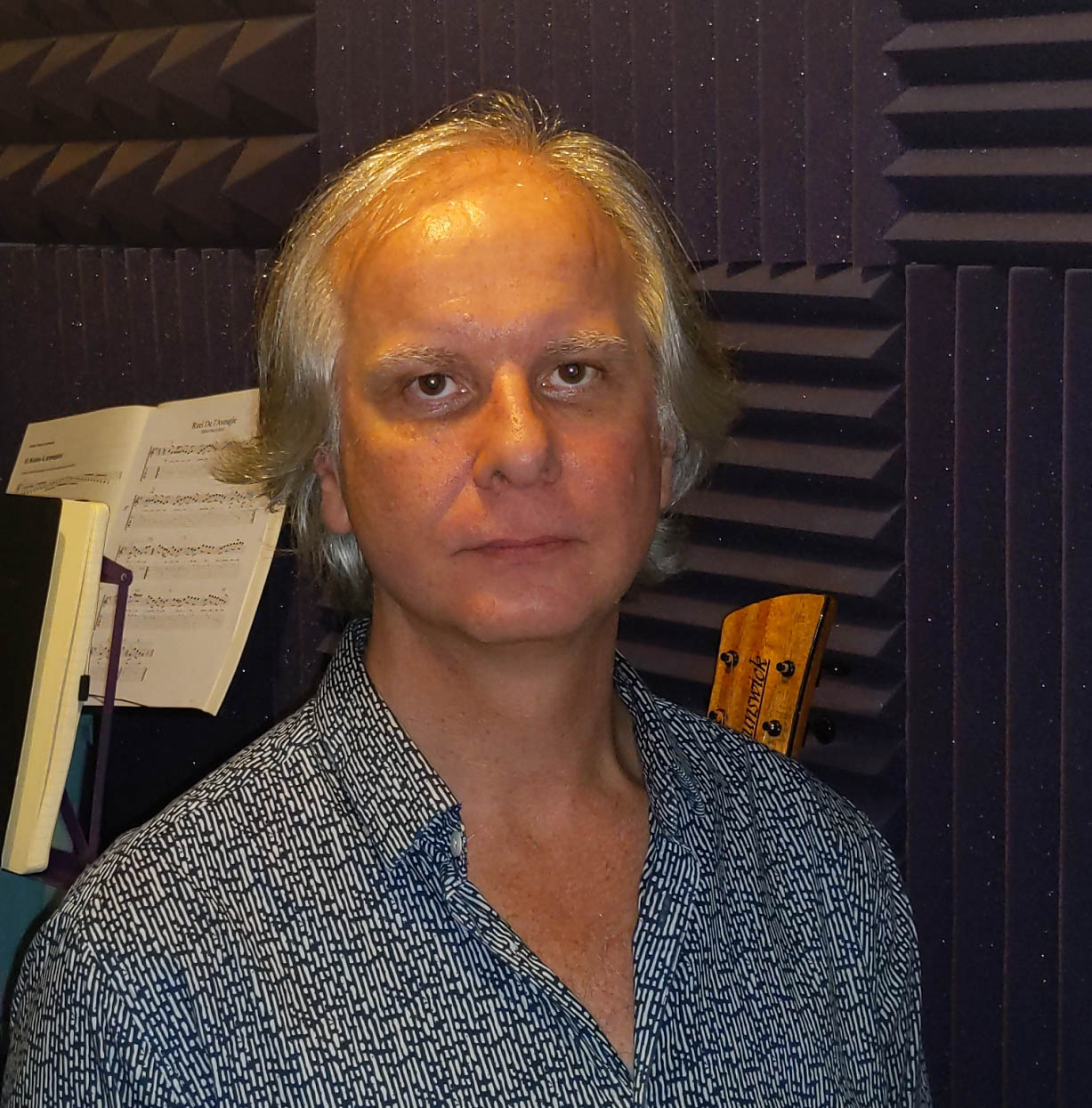 September David finally has his arm operation. This resulted in improved mobility which was good news indeed

December 2012 David will need a further arm operation as the arms mobility is severely limited. The wait is longer than hoped for the operation. He continues work on the Bond theme.

September 2012 David is now partially recovered and able to do some music. He is working on a James Bond theme.

February 2012 David has a bad motorbike accident which has seriously affected his ability to do his music - he cannot get to the studio - he cannot use his left arm and leg! He spent most of March in hospital and then a long period of rest then physio followed.

June 2011: David is working on a Baroque piece and on further trance tracks.

September 2009: David is working on a new Sojourner trance track 'Loss' and a new sync project.

August 2009: Buzz to it Records launches their website which features David's tracks under the name Sojourner 'Freefalling' and 'Twisting'.

July 2009: David signs a contract with Buzz to it records for his Sojourner tracks 'Freefalling' and 'Twisting'.